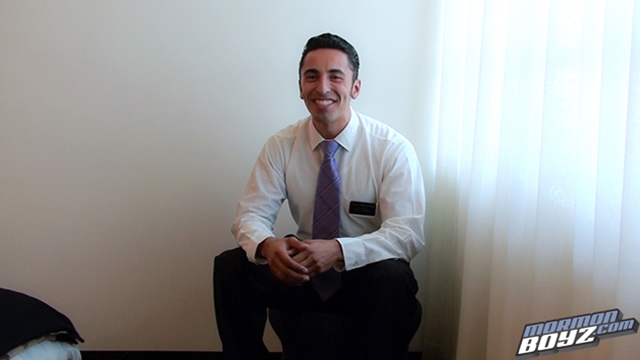 Chelsea Elizabeth Manning is an American activist and whistleblower. In feminist theory, the male gaze is the act of depicting women and the world, in the visual arts. Journal of Mormon History Vol 35, No 4, Fall 2009.